“After a thorough vetting of various options we chose to switch to Recurly for two main reasons: First, they have the cleanest most well-thought-out API in existence. Who knew a company could simultaneously give access to dozens of gateways while exposing a unified interface that's more simple than any of them? Second, we chose them because they are very responsive. Third, we chose them after getting an overview of their scaling technology, which convinced us that they were up to the task no matter what we threw at them.”

Recurly has allowed us to shift quite a few resources away from payments.

“The integration has been even more easy and intuitive than we had hoped. The documentation combined with the admin interface and prebuilt libraries made it almost trivial. It's hard to call it an integration really- more of just placing some small simple payment functions where they belong. When you take away product and design issues the Recurly part of the integration was almost certainly less than a day.”

“Recurly has allowed us to shift quite a few resources away from payments, has already improved our customer service responsiveness (and lowered the volume), and allowed us to focus on products and services instead of the mechanics of the payments. When we built a similar system from scratch directly through one of the gateways over the last couple of years we expended probably 100 hours for every hour that it took to do the equivalent with Recurly, and the result wasn't as clean.” 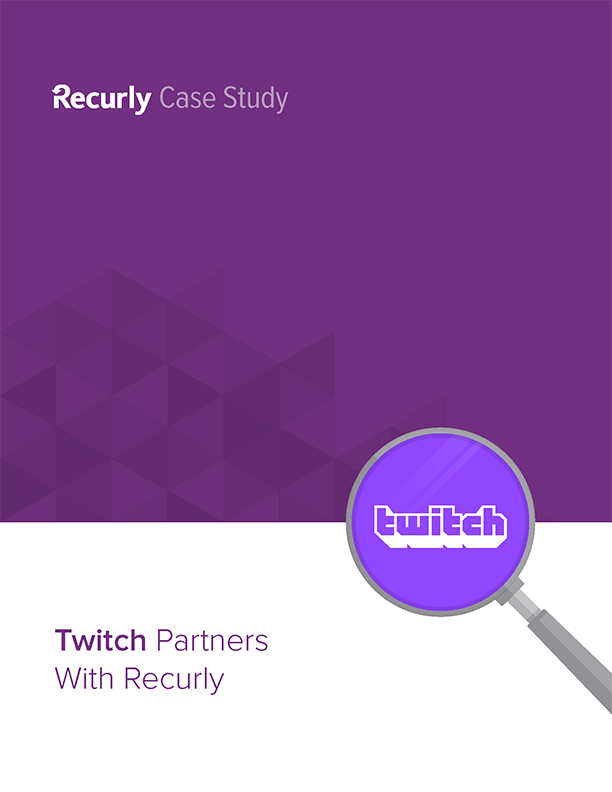 We use cookies for analytics and to improve our site. You agree to our use of cookies by closing this message box or continuing to use our site. To find out more, see our Cookie Policy.

Thanks, we'll be in touch soon.

The value of Recurly is that we no longer have to worry about the different aspects of subscription management. Instead, we can focus on things that are our core competency, like adding value to our service and expanding our offering. That’s been a huge win for us.